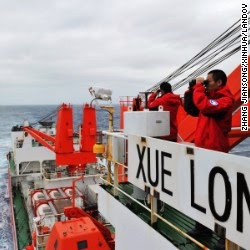 An Australian navy ship steamed Monday night toward the remote spot in the Indian Ocean where a surveillance plane earlier spotted two objects that could be related to missing Malaysia Airlines Flight 370.
One object is "a grey or green circular object," and the other is "an orange rectangular object," the Australian Maritime Safety Authority said.
The reports have once again raised hopes of meaningful progress in the hunt for the plane, which has gone on for more than two weeks. Flight 370 vanished over Southeast Asia on March 8 during a flight from Kuala Lumpur, Malaysia, to Beijing. On board were 227 passengers and 12 crew.
Experts urged restraint.
"The fact that it's got color is really intriguing," said Colleen Keller, a senior analyst with Metron Inc., a defense contractor that helped with the search for Air France Flight 447. "But I've got to caution everybody, there's a lot of junk out there."
Read more »
Posted by Unknown at 6:32 AM No comments: 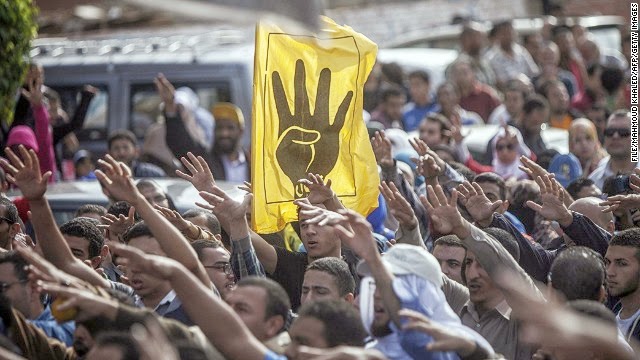 An Egyptian court sentenced at least 528 supporters of the Muslim Brotherhood to death Monday on charges related to violent riots in the southern Egyptian city of Minya last August, including the murder of a police officer, the country's official news agency said.
The riots took place after a deadly crackdown by security forces on two large sit-ins in Cairo, where demonstrators were supporting ousted President Mohammed Morsy.
While the official MENA news agency reported 528 death sentences, other Egyptian media said 529 people were sentenced to death.
Read more »
Posted by Unknown at 6:21 AM No comments: 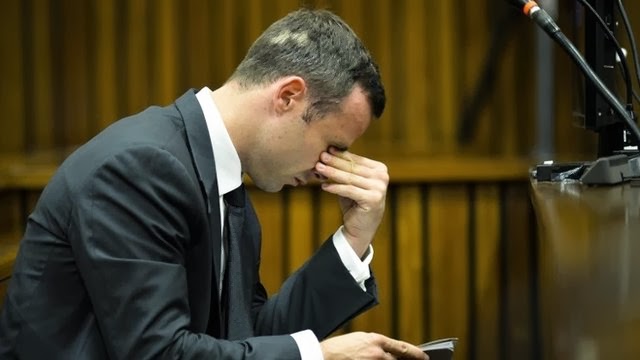 Oscar Pistorius was not wearing his prostheses when he broke down a door to reach his girlfriend after he shot her, his murder trial has heard.
The forensic evidence contradicted Mr Pistorius' claim that he was wearing prosthetics at the time.
The door has been brought into court to be examined during the murder trial.
Mr Pistorius denies intentionally killing Reeva Steenkamp in February last year, saying he fired after mistaking her for a burglar.
Read more »
Posted by Unknown at 3:17 AM No comments:

Man Released After 25 Years On Death Row In US 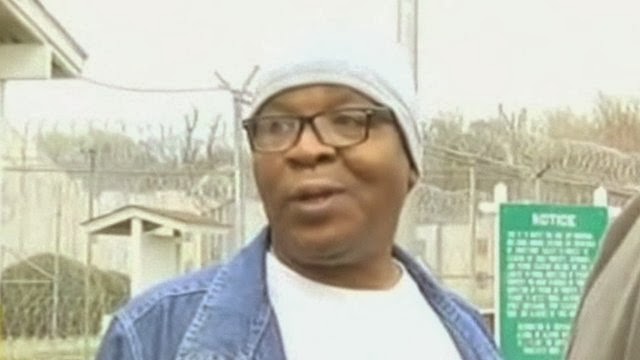 A man who spent more than 25 years on death row in the US state of Louisiana has walked free from prison after his murder conviction for the 1983 killing of a jeweller was overturned.
Glenn Ford, 64, had been on death row since August 1988.
He had been found guilty of killing 56-year-old Isadore Rozeman, a jeweller for whom Mr Ford occasionally worked.
Read more »
Posted by Unknown at 3:04 AM No comments: 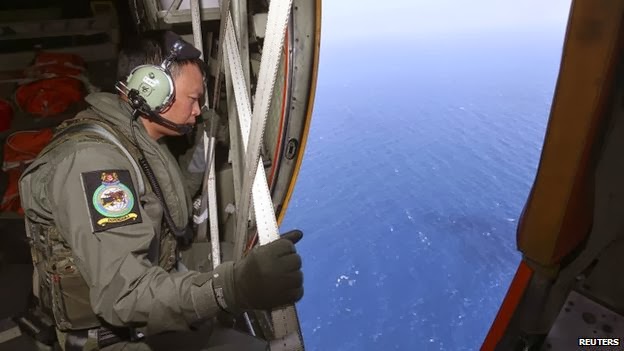 Search teams are scouring waters off both sides of the Malaysian peninsula, amid confusion over a missing Malaysia Airlines plane's last known location.
Malaysia's air force chief has denied reports that the plane was tracked to the Malacca Strait in the west.
Vietnam has despatched a plane to investigate an eyewitness report of a possible object burning in the sky east of Vietnam.
Read more »
Posted by Unknown at 2:56 AM No comments: 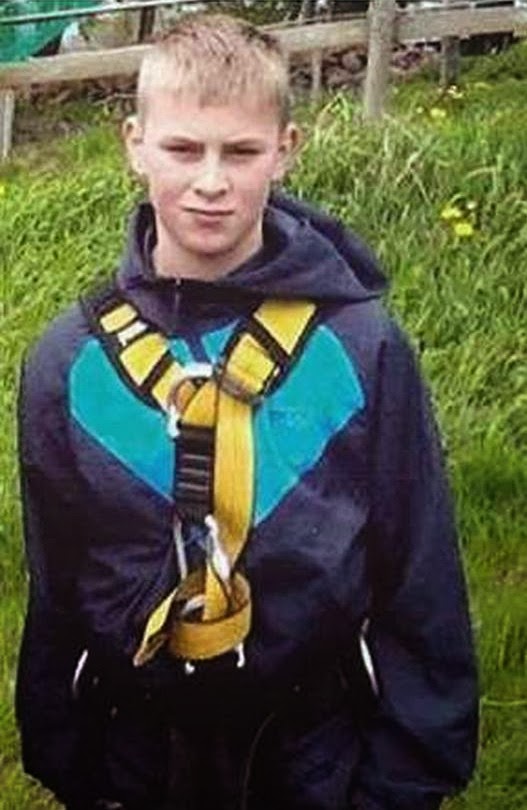 A teenager hanged himself after racking up a bill of hundreds of pounds on computer games, an inquest heard.
Henry Tattersall was told he would not get any Christmas presents when he mistakenly downloaded Xbox games worth £420 last November.
Just minutes before hanging himself, the 13-year-old spoke to his girlfriend on Facebook and said: ‘I’m going to kill myself.’
Read more »
Posted by Unknown at 6:38 AM No comments: 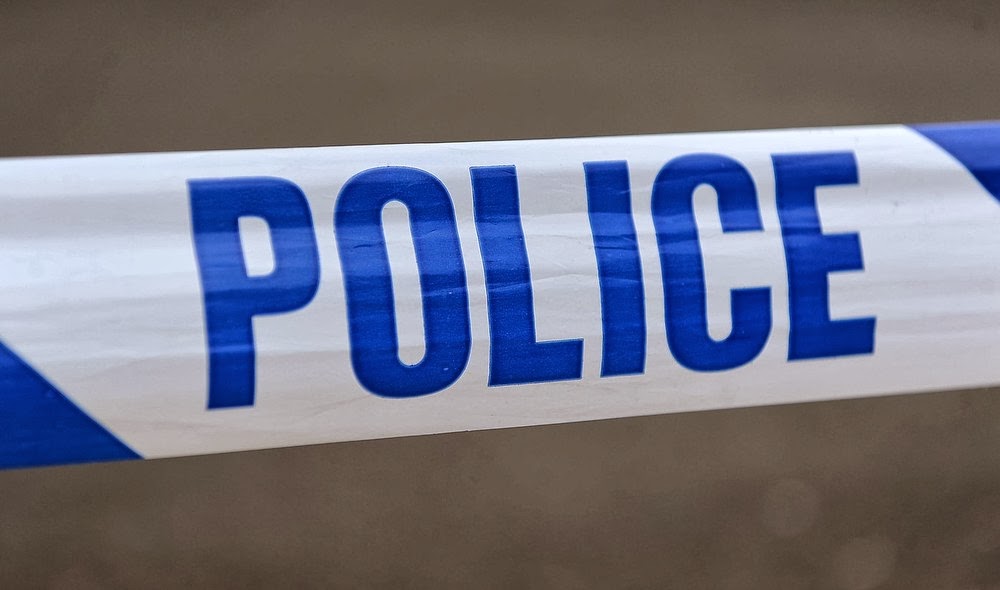 A boy of 14 has been charged with raping his mother, police have said.
The youngster is alleged to have committed the attack at the family home in Blackpool, Lancashire, last weekend.
Judge Jeff Brailsford, sitting at the town’s magistrates’ court, called the alleged offence a ‘grave crime’, the Blackpool Gazette reports.
The boy, who cannot be named for legal reasons, was released on bail ahead of a hearing at Preston crown court on March 11.
He is said to be the youngest in Britain to be charged with the rape of a mother.

Posted by Unknown at 6:24 AM No comments: